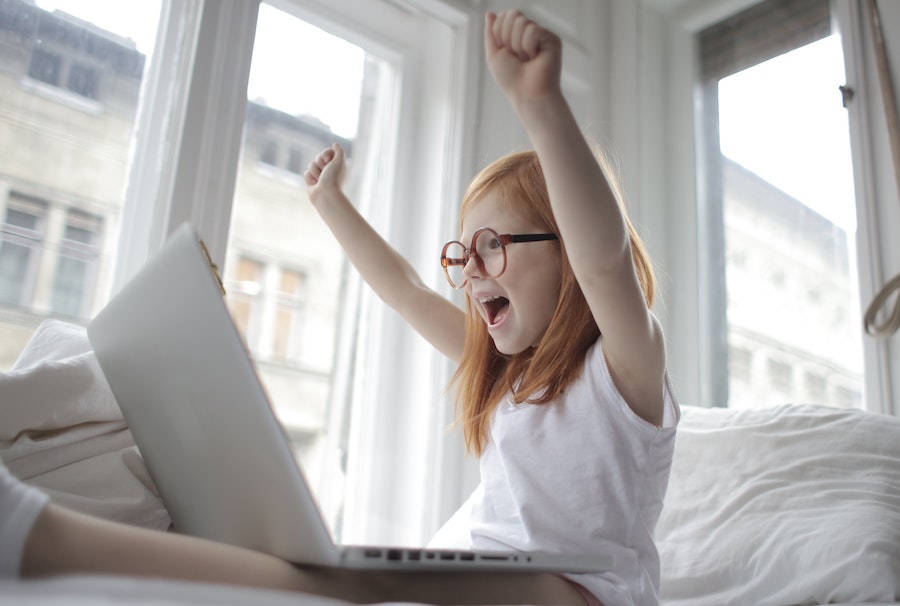 Every once in a while, a reader will ask me for parenting advice.

I’ll politely explain that asking me for guidance on raising children is like asking a monk for pick-up lines.

While I won’t give specific you should do this guidance, I will offer this in response.

I’ll tell you what I did in that situation, and you do what you want with that information.

In other words, Monkey do. Other monkeys see and can do if they think its a good idea.

Observation is the same way our kids learn to navigate the world.

Esther Wojcicki is often approached for parenting advice. Wojcicki is the founder of the Media Arts programs at Palo Alto High School.

She serves as vice-chair of Creative Commons and was instrumental in the launch of the Google Teacher Academy.

She’s also the author of two books, including her most recent, How to Raise Successful People: Simple Lessons for Radical Results.

In her latest book, Wojcicki writes, “Through my decades of experience as a mother, grandmother and educator, I’ve identified several fundamental values that help our kids achieve success.”

She taught this crucial value to her three children by example and not lecturing until she was blue in the face.

As for her offspring, their resumes are equally impressive, and her first two daughters run two of the biggest companies in the world.

RELATED: How To Encourage Your Kids To Be More Adventurous

Her youngest daughter, Anne, is the co-founder and CEO of 23andMe.

Her middle daughter, Janet, is an anthropologist and epidemiologist.

Her youngest, Susan, is the CEO of something called YouTube. Ask your kids, they’re probably familiar with the platform.

I grew up believing it was my duty to contribute and make our community better. I still feel that way. If everyone just sits around and talks, nothing gets done. I was always a doer.

All of this influenced my daughters, not because I lectured to them about the importance of serving the community but because I truly cared.

I tried to show them through my actions what they could achieve. I didn’t realize at the time the profound impact it has on children’s well-being, which has been confirmed by a number of interesting studies.

The author and advocate provides the research to back her claim.

Teenagers who volunteer with younger children experience both decreased negative moods and cardiovascular risk, according to a 2013 study.

Another study, from 2016, found that teenagers who performed volunteer work were significantly less likely to engage in illegal behaviors and also had fewer convictions and arrests between the ages of 24 and 34.

The best part, Wojcicki continues, is that kindness through service isn’t really that hard. You could start RIGHT NOW.

You can start small. Volunteer for one hour in your community. Go to a city council meeting. Research an issue that affects your neighborhood. At the very least, you can vote.

Were chasing money and possessions. Not service, not purpose. If we have a purpose at all, its to make ourselves happy. But if there’s one thing I know, its this: You’re happiest as well as most beneficial to society when you’re doing things to help others.

If you want to read more from Esther Wojcicki, her latest book How to Raise Successful People: Simple Lessons for Radical Results, is available now.