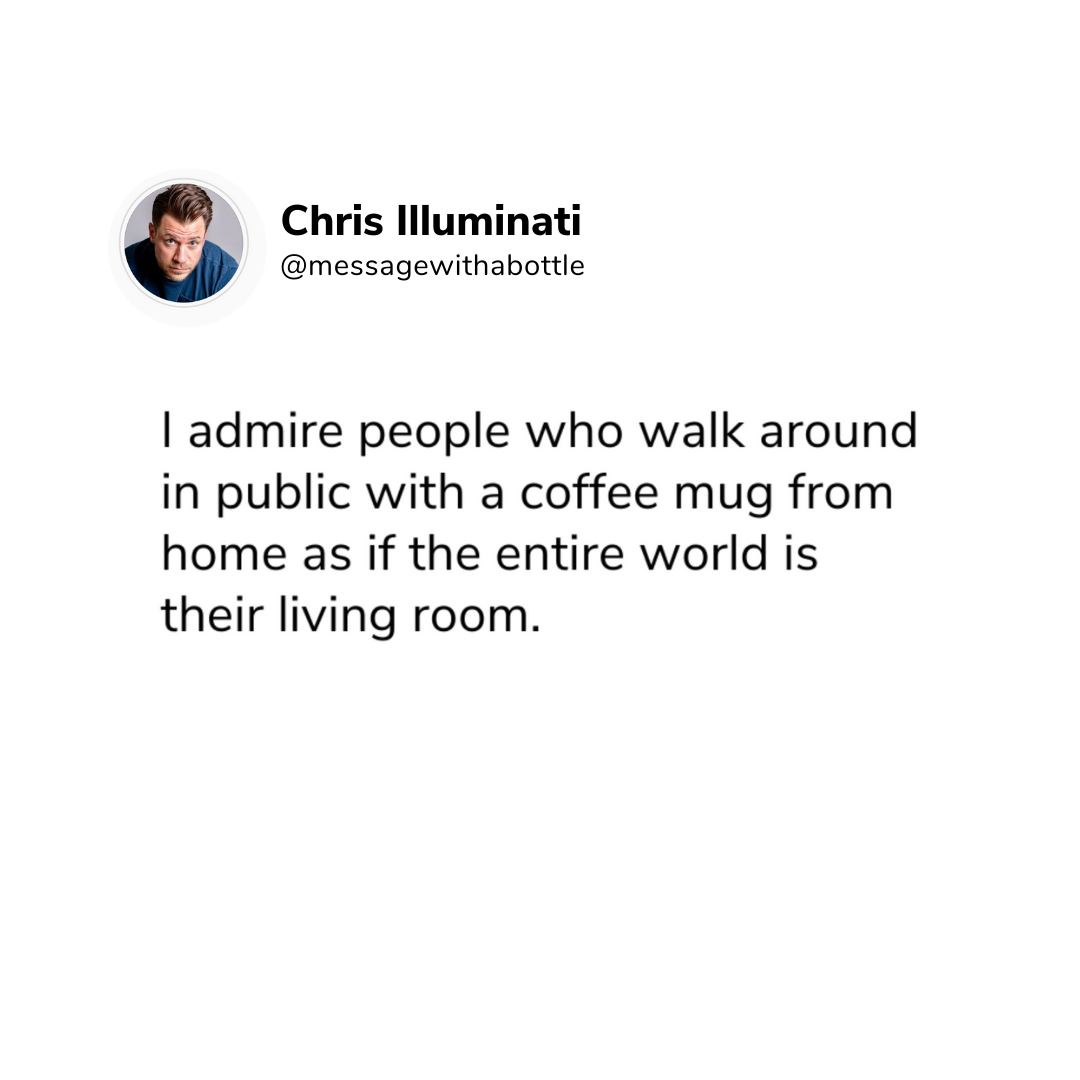 Twitter was the way I talked to people, met people, consumed the news, found out about trends, fads, ranted, vented, and spent a majority of my day and brainpower. Then one day, I just stopped checking the app. Around the time, Twitter became too negative, too cancel culture-focused, too political, too angry, and filled with way too many trolls.

These days, I’ll hop on to poke around and regret the decision pretty quickly. The only time I’m on Twitter for an extended period is to collect the funniest tweets and memes every week.

I still tweet from time to time, as you’ll see from these fifty tweets from 2021.

Why am I promoting my tweets on an account I rarely use? Well, people love year-end lists, and I’m still holding out hope that one day Twitter goes back to being a source of something more than drama.

Until that happens, here are my best tweets from 2021.