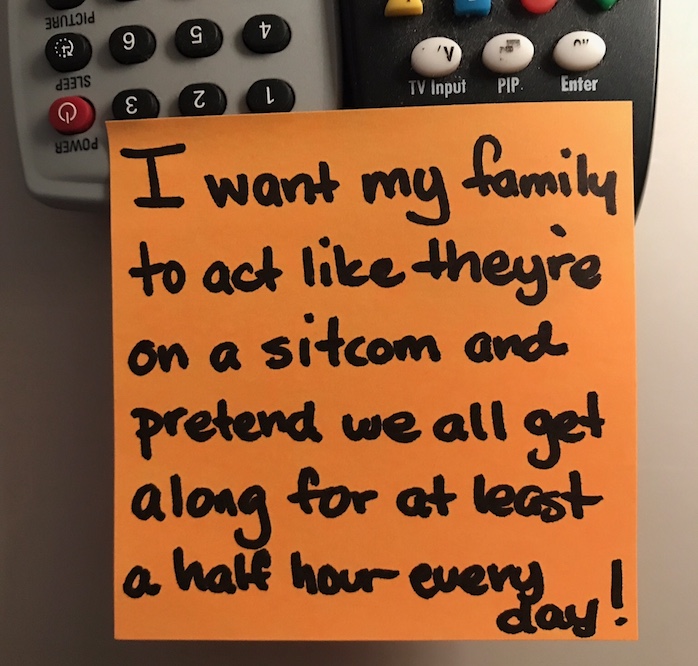 Blink and they’re at each other’s throats. Blink again, and they’re hugging as best friends.

It only takes a toy or a game gone wrong or an accidental poke to the pupil to turn siblings into UFC combatants.

First, you attempt to settle the dispute. It doesn’t work.

Then you try to gather enough intel to find the aggressor. Bad idea.

Finally, at the end of your rope, an angry voice is raised at both. Now everyone is crying. Even you.

After what feels like an eternity plus one week the war ends. With an accord reached both armies have retreated into their respective camps.

Who fires the next warning shot?