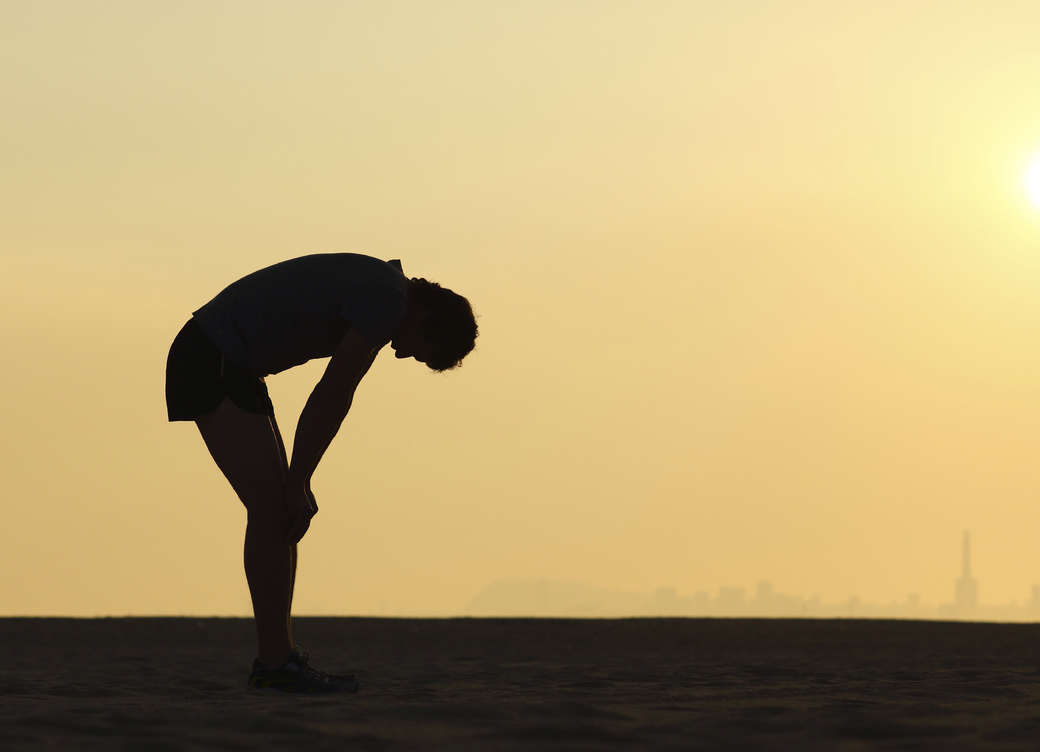 Sometimes it takes a long time for a song to hit home.

It might take 10, 50, even 500 listens before the words take hold and bury deep inside the soul.

It’s catchy, plays well live and rarely skipped when popping up during any marathon Bruce-listening session.

In early Spring 2017, my life spiraled out of control.

I’d been unemployed for over seven months, my marriage was on life support, the career stalled and bleak isn’t a strong enough word. I’d have killed for bleak because at least there was a chance.

Wrecking Ball hit the headphones during a morning run, and the words finally penetrated the brain.

By the time Bruce hit the chorus for the second time, I had bent over and sobbed uncontrollably in the middle of the street.

The song came on again today in the middle of a run because sometimes life just plays out like a movie.

My world is finally spinning at the right speed. The marriage came to a mutual resolution, and we remain friends.

I have enough freelance work to make a steady income.

My parenting notes are being turned into a daily calendar and I have another book in the works.

Bleak disappeared before the holidays.

The lyrics took on an entirely different meaning, and I belted with the chorus as loud as possible without alarming passing motorists.

If you’re struggling, keep the faith. Stay the course. Nothing lasts forever. Not even wrecking balls.

What song hit you the hardest after the longest period of time? Tell me in the comments below.