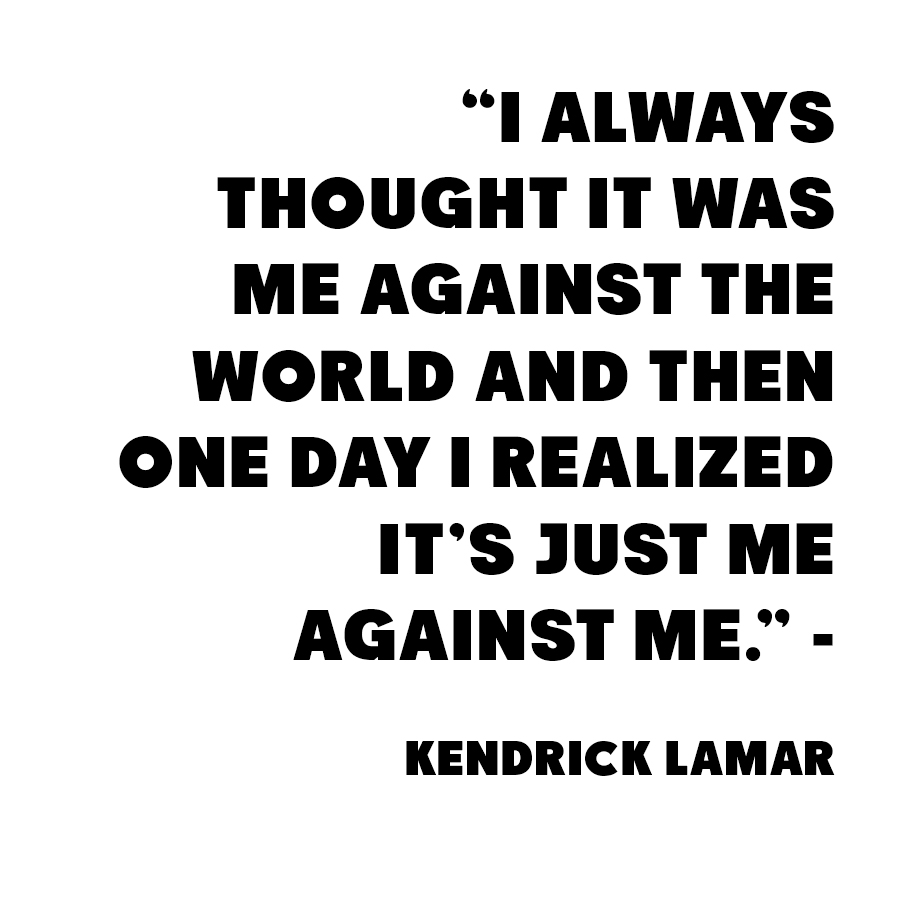 Quotes About Being A Man

When it comes to quotes about being a man, it’s easy to include the saying touching on the different qualities of manhood (courage, strength, resolution) but it’s crucial to include quotes about manhood itself.

Every guy needs a creed, a motto, a saying to live by, and an excellent place to start is with quotes about being a man.

Here are some fantastic quotes about being a man that you’ll want to live by, die by, and get tattooed onto your body.

“We do not admire the man of timid peace. We admire the man who embodies victorious effort; the man who never wrongs his neighbor, who is prompt to help a friend, but who has those virile qualities necessary to win in the stern strife of actual life. ” – Theodore Roosevelt

“This part of being a man, changing the way we parent, happens only when we want it to. It changes because we are determined for it to change, and the motive for changing often comes out of wanting to be the kind of parent we didn’t have.” – Augustus Y. Napier

“A man does not die of love or his liver or even of old age; he dies of being a man.” – Miguel de Unamuno

“A man does what he must — in spite of personal consequences, in spite of obstacles and dangers, and pressures — and that is the basis of all human morality.” – John Kennedy

“Part of being a man is learning to take responsibility for your successes and for your failures. You can’t go blaming others or being jealous. Seeing somebody else’s success as your failure is a cancerous way to live.”  – Kevin Bacon

“In the end, my story, in Iraq and afterward, is about more than just killing people or even fighting for my country. It’s about being a man. And it’s about love as well as hate.”  – Chris Kyle

“Big jobs usually go to the men who prove their ability to outgrow small ones. – Theodore Roosevelt

“To have done no man a wrong to walk and live, unseduced, within arm’s length of what is not your own, with nothing between your desire and its gratification but the invisible law of rectitude this is to be a man.” – Horace Mann

“You have to be a man before you can be a gentleman.” – John Wayne

“Acting is just being a man. Being human. Not forcing it.” – Peter O’Toole

“Because there is very little honor left in American life, there is a certain built-in tendency to destroy masculinity in American men.” – Norman Mailer

“A man is a success if he gets up in the morning and goes to bed at night and in between does what he wants to do.” – Bob Dylan

“For a long time, I felt instinctively irritated – sometimes repelled – by scientific friends’ automatic use of the word ‘mechanism’ for automatic bodily processes. A machine was man-made; it was not a sentient being; a man was not a machine.” – A. S. Byatt

“Being a good actor isn’t easy. Being a man is even harder. I want to be both before I’m done.” – James Dean

“You act at being a man, and before you know it, you are one.” – Richard Madden

“Man is the only creature who refuses to be what he is.” – Albert Camus

“I love watching Marty Scorsese’s films, but they always make me feel terrible about being a man.” – Martin Donovan

“There have been many changes in the gender roles over the past 30or more years. As a result, the idea of being a “real man” has changed but one thing is for sure–there are some traits that define masculinity that most men and women would still agree upon.”

“A real man is hard to find but that can change with a couple of small adjustments. Let these real man quotes be the guide to becoming a stronger, better person.”

Best Quotes About Being A Real Man

“In every real man, a child is hidden that wants to play.” – Friedrich Nietzsche

“Being a good husband is like being a good stand-up comic: you need ten years before you can even call yourself a beginner.” – Jerry Seinfeld

“A real man loves his wife and places his family as the most important thing in life. Nothing has brought me more peace and content in life than simply being a good husband and father.” – Frank Abagnale

“If you want to be a real human being – a real woman, a real man – you cannot tolerate things which put you to indignation, to outrage. You must stand up. I always say to people, ‘Look around; look at what makes you unhappy, what makes you furious, and then engage yourself in some action.'” – Stephane Hessel

“A real man won’t date the most beautiful girl in the world – he’ll date the girl that makes his world beautiful.” – Anonymous

“It’s a real man who can go out with a woman who’s taller than he is. That’s an alpha male right there.” – Miranda Hart

“You can’t be a real man if you don’t look out for your kids. They need you.” – Bill O’Reilly

“Let men see, let them know, a real man, who lives as he was meant to live.” – Marcus Aurelius

“The real man is one who always finds excuses for others, but never excuses himself.” – Henry Ward Beecher

“It takes a real man to make a true confession – a Chocolate Soldier will excuse or cloak his sin.” – Charles Studd

“Remember those black-and-white films with Frank Sinatra? Those guys looked like men and they were only 27! Listen to Otis Redding singing ‘Try A Little Tenderness’. That was a man who understood what a man has to know in the world. Show me a real man now! Where are they?” – Chrissie Hynde

“I don’t think a man has to go around shouting and play-acting to prove he is something. And a real man doesn’t go around putting other guys down, trampling their feelings in the dirt, making out they’re nothing.” – Joe Frazier

“Having two daughters changed my perspective on a lot of things, and I definitely have a newfound respect for women. And I think I finally became a good and real man when I had a daughter.” – Mark Wahlberg

“A woman isn’t complete without a man. But where do you find a man – a real man – these days?” – Lauren Bacall

“You take that walk from the dressing room to the ring and that’s when the real man comes out. Then you climb up those four stairs and into the ring. Then finally, you can’t wait for the bell to ring.” – Gerry Cooney

“You can’t relate to a superhero, to a superman, but you can identify with a real man who in times of crisis draws forth some extraordinary quality from within himself and triumphs but only after a struggle.” – Timothy Dalton

“I’m sick of very white teeth and lots of gymnasium practice. I’m bored, you know, send in the next one. I wanted a real man that I could believe was my brother, my father, you know, my next-door neighbor – a real person.” – Tim Roth

“I know that I am a singer and an actor, yet in order to give the public the impression that I am neither one nor the other, but the real man conceived by the author, I have to feel and to think as the man the author had in mind.”– Enrico Caruso

“The stronger a man is, the more gentle he can afford to be.” – Elbert Hubbard

“My dad, Frank Addison Albini, was a terrific shot with a rifle and had generally excellent hunting skills. While my dad loved hunting and fishing, he didn’t romanticize them. He was filling the freezer, not intellectualizing some caveman impulse or proving his worth as a real man.” – Steve Albini

“No man stands so tall as when he stoops to help a child.” – Unknown

“The first step to be a good man is this: You must deeply feel the burden of the stones some else [is] carrying.” – Mehmet Murat ildan

“One can know a man from his laugh, and if you like a man’s laugh before you know anything of him, you may confidently say that he is a good man.” – Fyodor Dostoevsky