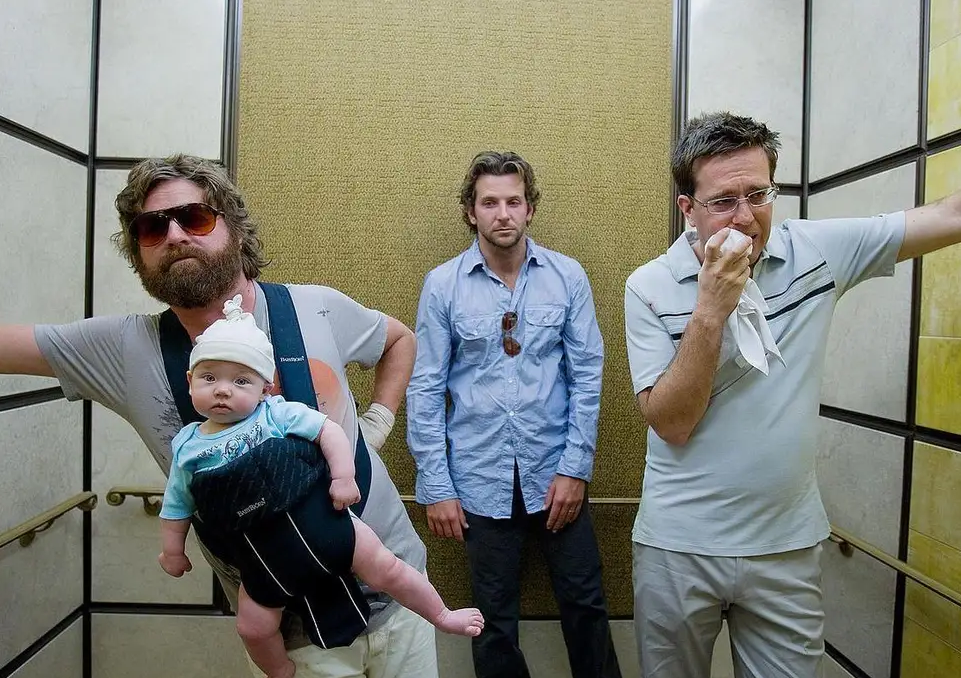 These male friends will shape you as a husband, father, and human being.

Good friendships are hard to find. They’re even harder to maintain, especially when life ramps up, and marriage and fatherhood start to narrow your focus. But it’s even more important to make time for them when you become a dad.

“Men have fewer friendships and less social support than women,” explains Dr. Will Courtenay, a psychotherapist and leading figure in the field of masculinity.

“Most men rely primarily on their partner or spouse for support. When a man becomes a father — and his partner or spouse becomes a mother —he loses a lot of the support and attention he’s been used to getting from the one person he relies on the most.”

This, as Dr. Courtney notes, makes strong friendships all the more essential for men.

What’s equally as important is the type of friends a man has.

In fact, psychologists have a variety of archetypes that men should seek out when making friends, those that help you become a better, more well rounded, father, husband, and human being.

What are they? Here, with Dr. Courtney’s help, are the types of friends every guy needs.

When you hit a certain age, the idea of being a student seems like something only younger guys or men venturing out on their own for the first time might benefit from.

This couldn’t be further from the truth. Hanging around an older guy who’s been through more than a few wars and family struggles helps you gain perspective about whatever situations you’re currently going through.

Life happens, and it’s nice to hear from someone to whom a lot of life has already happened.

Fathers lead busy lives, which involve juggling the scheduling of other busy lives.

Making plans with other dads involves extensive group text chains, last-minute cancellations, and putting it all off until the next playground visit.

Single male or female friends might not have as much going on, or if they do, can probably squeeze in a couple of hours shooting hoops on the court or just some shit over coffee.

Maybe he’s an old friend who has kids the same age.

Maybe he’s a friend of your wife’s friend that has kids the same age as yours. Whatever the case, this friend is your wingman for birthday parties, playground trips, random playdates on an uneventful Saturday.

He orbits with you in the weird world of parenting and also provides someone who can discuss fatherhood without the needed context of “so I’m doing this thing right now called sleep training, which…”

This guy will help fix stuff around the house, or if you’re already handy, he’s the guy who will help with projects that involve a few sets of hands.

It’s more than acceptable to hang out a pal while both your upper bodies are buried in a car engine.

No one said “talking” with a buddy is necessary to form a tight bond.

Tim looked to Wilson for advice on not just minor family problems but life issues as well.

It didn’t hurt that Wilson was always in his backyard whenever Tim needed sage guidance.

Every man needs a neighborhood pal. The guy who keeps up on all the news in and around the hood.

He’s also quick to run over and help move a couch or lend a tool after you get the sofa jammed into a doorway because you’re too stubborn to ask for help.

Dads can be lazy. We’ve earned that right.

But there’s a fine line between relaxing and slowly morphing into a hermit.

This is the friend who forces you to get off your ass and do stuff.

Sometimes it’s the gym, running a 5K or just hit up a new movie or grab a beer.

This friend is the guy who doesn’t take no for an answer, and even if you say no, will literally show up at your door and drag you off the couch.

Just as you want to have a mentor to learn from, it’s good to have someone to teach — if only to pay it forward. Now you have someone to listen to, offer advice, and point them in a healthy direction.

An added benefit: According to studies, hanging around younger people keeps you feeling youthful, even if your aching back says otherwise. These sessions can also provide a glimpse into worlds your kids are more familiar with than you, which helps bridge the gap.

If you feel weird going out and asking guys half your age if they want to idolize your every word, Dr. Courtney offers a simple solution: Volunteering.

“Volunteering in your community is a great way to meet like-minded,” he says. “Similarly, community organizations and churches or synagogues are good places to do that too.”

This article originally appeared on Fatherly.com