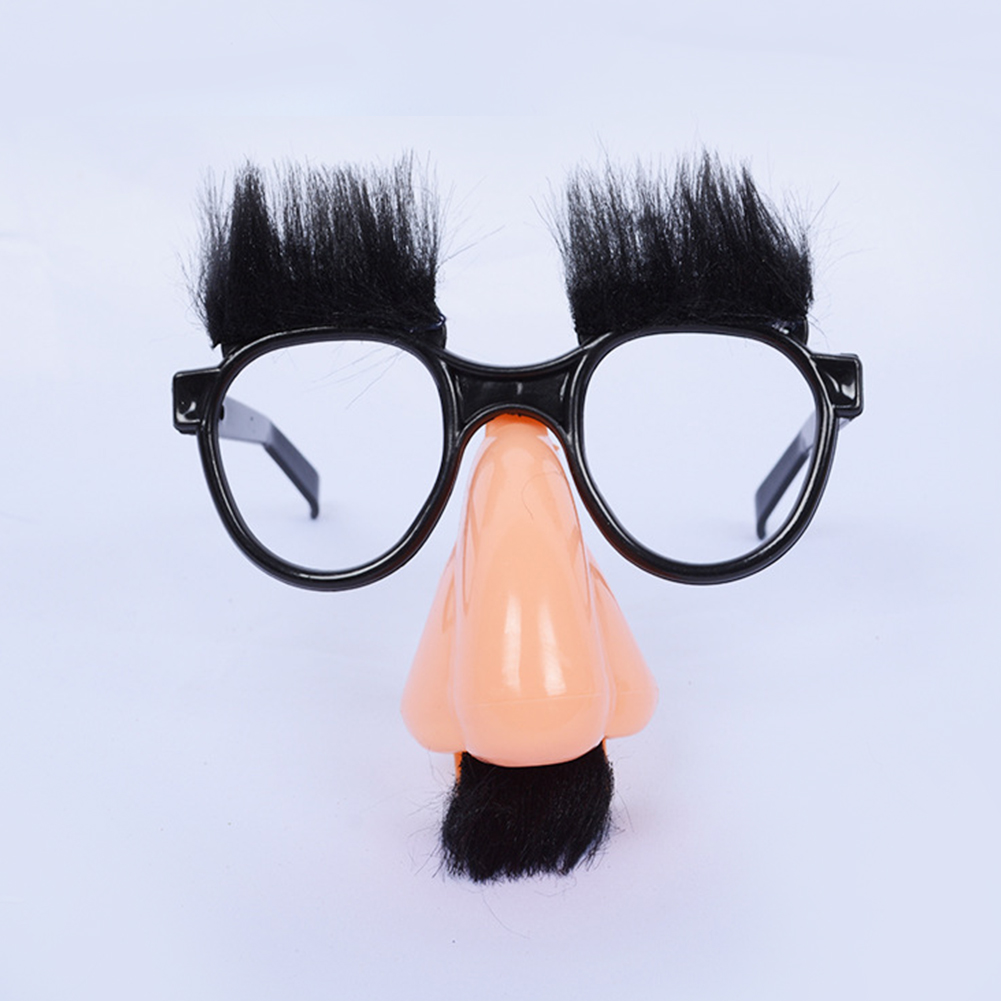 There’s nothing funny, or fun, about writing a joke book.

Especially an 80,000 word manuscript in just over a month.

All of my income paid the bills.

The little that remained paid for food, gas and an occasional comic book.

I’m 43 years old now, divorced, two young children, a mortgage, and all of the financial obligations attached to middle age.

The leftover hours that didn’t get devoured by resume sending, cold calling, LinkedIn begging, and panicking were devoted to freelance writing for any outlet on any topic.

I penned articles on hot button topics like the importance of Grandparents’ day and activities for the vivacious Baby Boomer. It’s the writing equivalent to prostitution.

Every full-time content job demands a writer cut all ties with other outlets.

No handing out free copies of a full-time novel in subways tunnels.

No work outside of work.

And then the company pivots to video, cuts loose writing staffs, and the most writing done all day involves emails to personal contacts includes questions like “How’s the family?” and “got any full-time, $60,000-a-year writing positions open?”

Jeff, also a writer, still takes the occasional side job without his employer being any the wiser.

His something came from a headhunter that does all the dirty work.

She finds jobs, finds writers to fill those temporary positions, and takes a nice cut of the money.

Do that many clean jokes still exist?

He connected me with the head hunter.

The rest proved easy since the publisher of the book coincidentally published two of my books.

Once they heard about my interest and involvement the contracts took a matter of days.

That left only the issue of finding hundreds of clean, inoffensive jokes.

After a few days of joke collecting my spirit felt as empty as my checking account.

Even the funniest pun couldn’t put a smile on my face.

I somehow managed to finish the manuscript mostly on time and after two rounds of editing the only tasks left were an acknowledgments page and a pen name.

The publisher and I agreed early on in the process to write the book under a fake name, so it didn’t affect the sales of my previous two titles.

It would look kind of odd in their catalog if the guy who wrote two books about being an asshole also penned a guide to jokes to tell at the next church meeting.

I settled on my son’s first and middle name, Evan Thomas.

I submitted my choice of a pseudonym and forgot all about the project until a few weeks before its release.

The publisher emailed to let me know printing would begin that week and to explain that pre-sales of a book are crucial, which I already knew from previous book promotion, but this time would be tricky because of the pen name.

The title is available for preorder on Amazon, so my job was to “get as many people to purchase early” to help the ranking.

The book didn’t pop up after a title search so I searched by author.

“Evan Thomas is one of the most respected historians and journalists writing today. He is the bestselling author of nine works of nonfiction: Being Nixon, Ike’s Bluff, The War Lovers, Sea of Thunder, John Paul Jones, Robert Kennedy, The Very Best Men, The Man to See, and The Wise Men (with Walter Isaacson). Thomas was an editor, writer, and reporter at Newsweek for 24 years, where he was the author of more than a hundred cover stories.”

I fired off an email to the publisher while yelling “STOP THE PRESSES!” because it seemed like the thing to yell and explained the name situation.

Luckily, it wasn’t too late to change the name to avoid any issues of people assuming “the most prolific history writer of his generation” was moonlighting as an authority on knock-knock jokes.

The image of an Evan Thomas fan asking the author for an autographed copy The Everything Big Book Of Jokes popped into my head.

Finally, the book made me laugh.