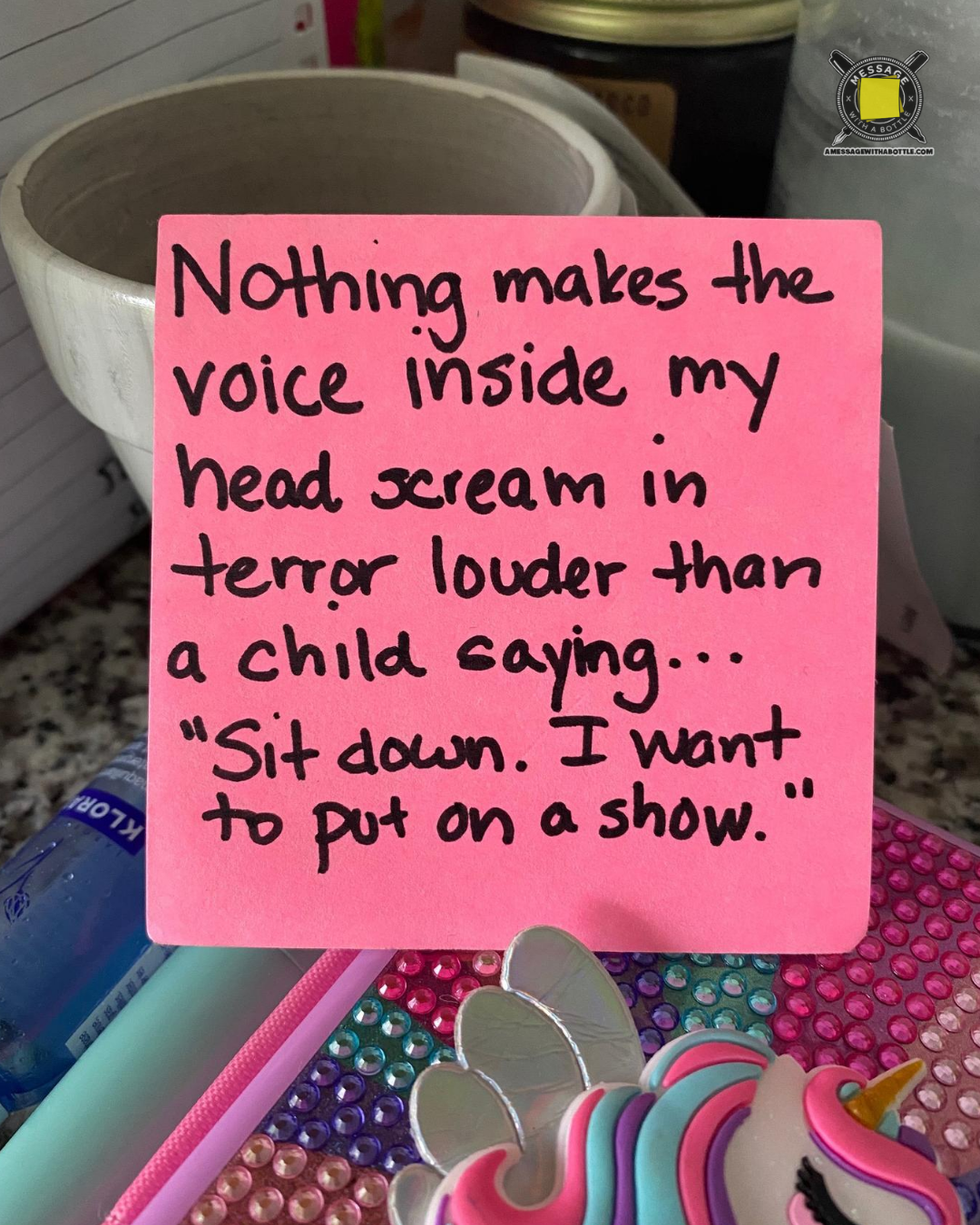 The 7-year-old is running out of songs to dance to, songs to sing, and moves to perform. It’s been a long summer.

School “starts” in a few weeks and I’m scrambling to turn my apartment into a makeshift office for the three of us.

They’ll be with their mom most of the time for homeschooling. She has their rooms set up with desks.

My house will feel like they’re working from a Starbucks for the day.

I guess I should figure out how they take their coffees.

Other Stuff I Did When I Wasn’t Writing Notes

In this first episode, Matt Cardona -formerly Zack Ryder in the WWE – talks about being the “Michael Jordan” of wrestling figure collecting, his most prized possession that’s worth a TON of money, the highs and lows of eBay bidding, and much more.