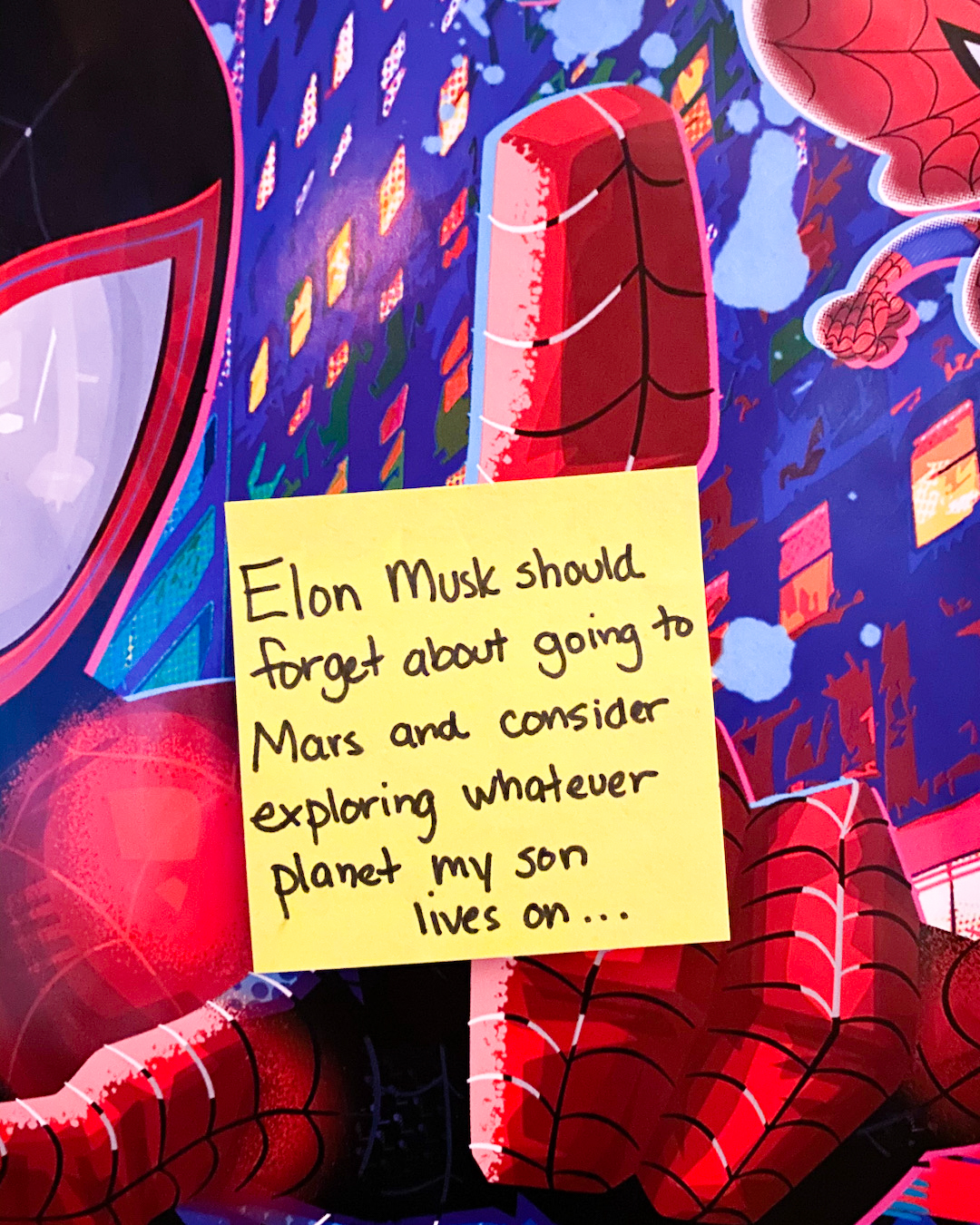 My son lives on another planet. He’s the ruler and commander of this unnamed world, which exists only in his head.

Being on that planet means he sometimes forgets to do certain things on planet Earth, like picking up his stuff, taking less than an hour to get dressed, or paying attention after his mom or I tell him something for the sixth time.

I’ve learned to accept his dual citizenship because he’s excelling in all the important places on this planet. He’s exceeding expectations in school, committed to playing soccer to the best of his ability, works hard at playing drums, and is caring, friendly, and kind.

Would I like him to have a little more common sense while inhabiting Earth? Of course, but I have to remember common sense becomes common after living a long enough life to obtain the knowledge that I deem routine and typical.

He’s only been around 11 years, and most of that time was spent building homemade LEGO sets, taking dumps in his pants, and drooling. In fairness, the pooping and drooling came first.

I also have to cut him a break because I sometimes slip into my own world.

Especially when he starts talking about Star Wars.

I typically try to be helpful when people reach out for advice, but this question just blew my mind.

We talked with Michelle Baxter (@therunnersplate), the mom and Alaskan marathoner. We discussed training and injuries, getting faster after having kids, and the breakthrough race on her way to hitting a sub-3 hour marathon.

We’ve been doing recaps of the Vice show “Dark Side of Wrestling” by highlighting some of the not-so-dark moments of each episode.

The Best And Worst Cities To Start A Career In 2021