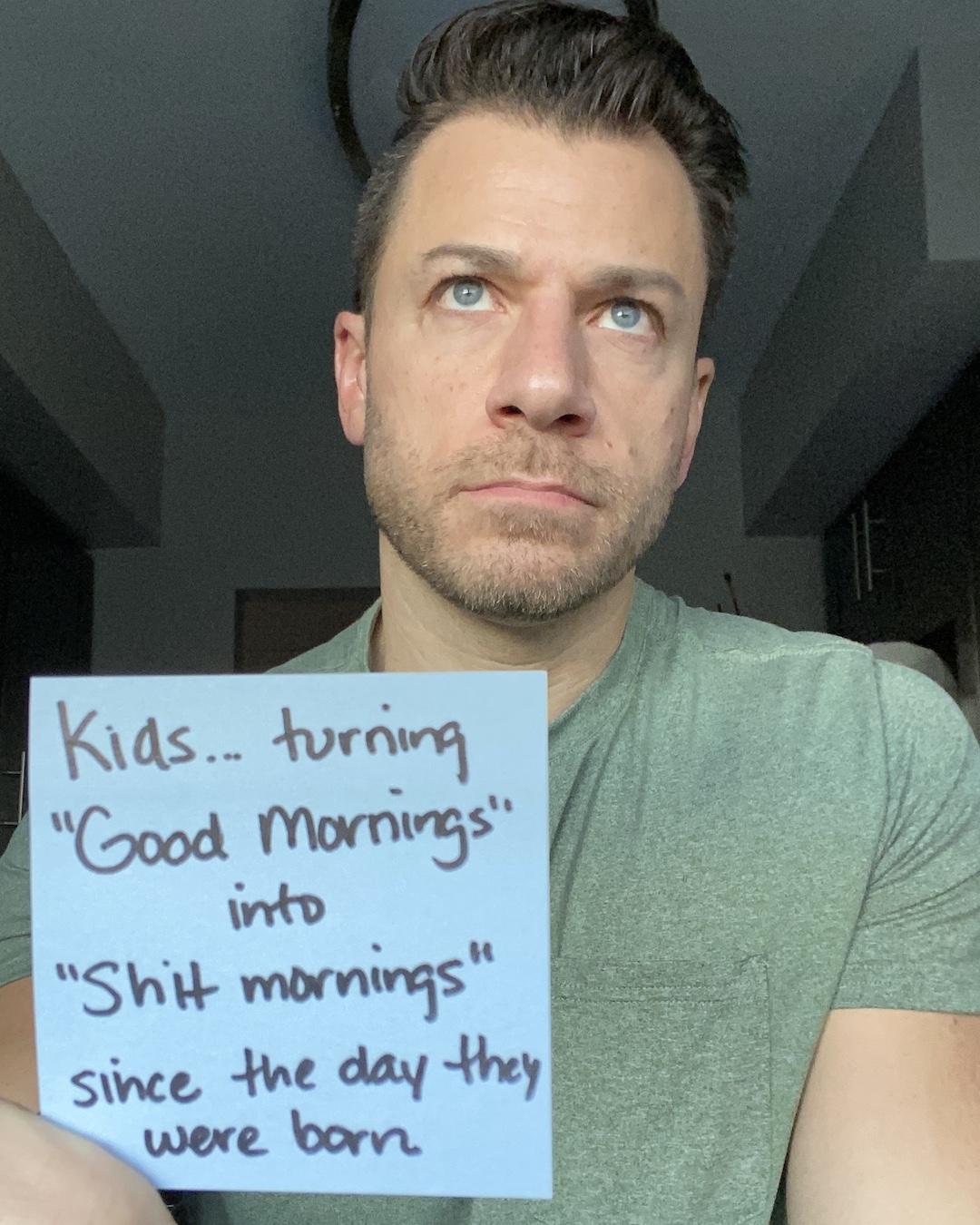 My son’s friend turned 12 last week. He didn’t have a party, I’ll assume thanks to Covid, and because people with birthdays near Christmas get screwed, but my son wanted to get him a gift.

I took him to Target, and he bought a $15 Xbox One gift card – with his own money – and planned to give the present to his friend at school the next day.

My son’s school bag is a black hole. Items go in but rarely come out. Just a few of the things I’ve found inside his backpack include a Rubik’s cube, a Mentos Gum container full of rocks, random candy wrappers, and the brain of John F. Kennedy. This is a backpack that GOES TO SCHOOL WITH HIM.

He’s climbing into the car to leave for school and asks, “where’s the gift card?”

“Did you take it out? Did you put it down somewhere? Did it fall out on your way to the car?”

After a ten-minute search, one in which I’m trying with all my might not to get mad as hell, we didn’t find the gift card.

I got mad as hell.

I gave him a straightforward instruction…

The ride to school was quiet. I’m mad. He’s upset the card is gone and worried I’m angry. His sister is upset and smartly stays the hell out of the entire situation.

The ten-minute ride is part lecture, telling him he needs to get better at taking responsibility.

At one point, during a long silence, I started to doubt my memory. Did I put the card in the hat? Am I to blame? The card is NOWHERE to be found. Maybe I never slid it inside the hat and put it down during my morning routine and just thought I put it inside his hat.

I drop the subject just in case I’m the one to blame. There’s no worse feeling than laying into your kid for something only to find out later everything was 100% your fault.

We cruise into the drop-off line. In the car in front of us emerges my son’s crush. He didn’t see her, but my daughter spotted her immediately from the back seat and said, “Evan, look, it’s (NAME REDACTED TO PROTECT MY SON).”

She points from the backseat toward the front windshield, and in her excitement, accidentally pokes her brother right in the goddamn eye.

He’s crying, and I’m not sure the tears are from the poke or losing the gift card and the jab. I tell him he’s got to pull it together because he’s about to go to school, and his crush is a few feet away. He fights back more tears, puts his mask up over most of his face, and gets out of the car but not before I have the chance to tell him not to let the morning affect his entire day.

I found the gift card. It was under the couch. It fell out when he went over to pet the cat for one last time.

I asked him if his friend liked the gift card a few days later. He told me that his friend said, “thank you for the gift, but I have a PS5.”

How the hell am I just learning this after a decade of parenting?

I’m off dating apps for good.

My daughter is a tyrant.

I am still waiting.

OTHER STUFF I DID THAT YOU PROBABLY MISSED

That’s it for today. Please subscribe to my website to never miss an update if you haven’t already.