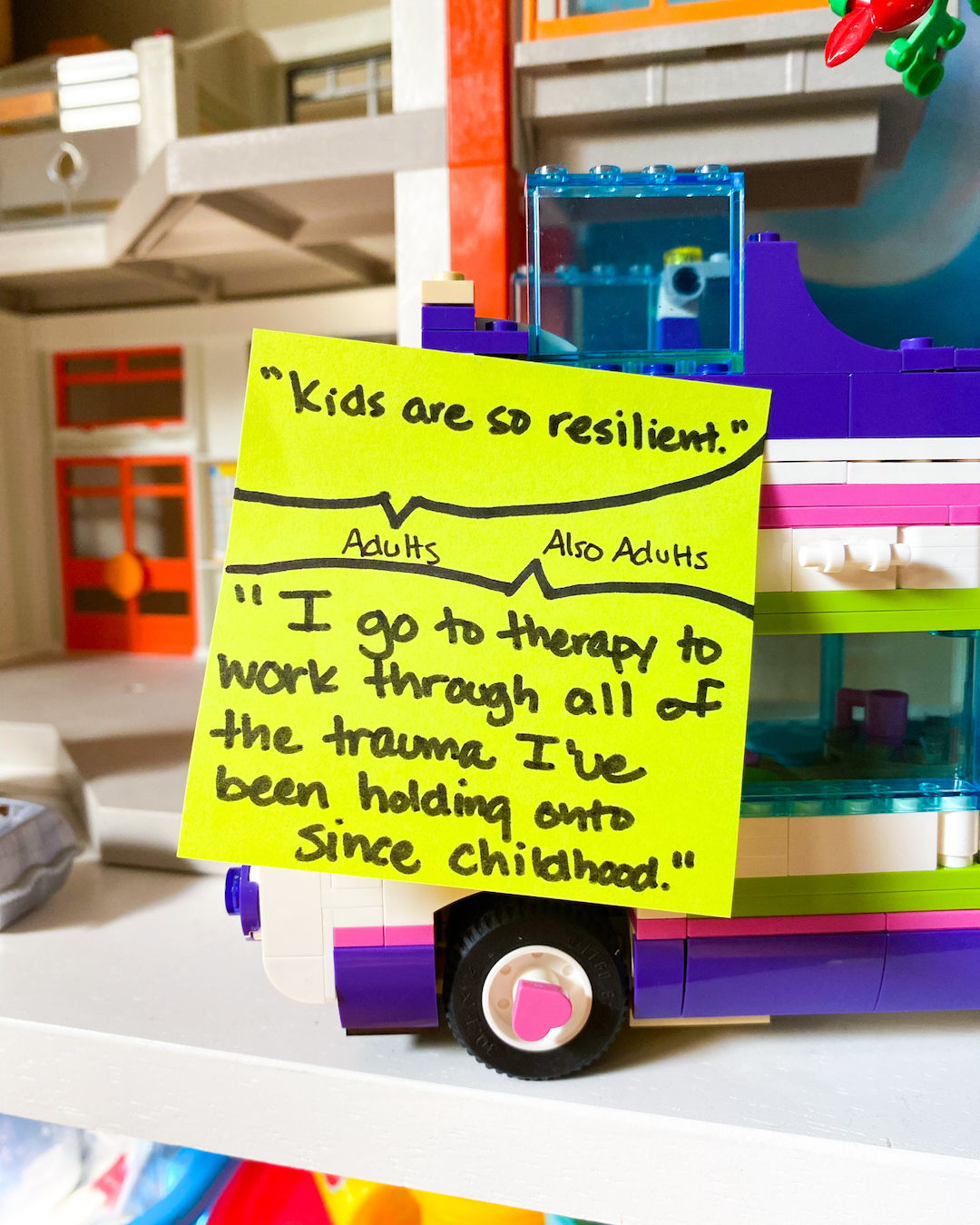 A few months ago, I asked my dad about childhood aspirations.

“What did you want to be when you grew up?”

We were alone at the kitchen table after dinner. The kids were distracted in the living room. My mom in a different part of the house and unable to answer for him, a habit she regularly does, which is why I waited until she left the room.

“I didn’t want to be anything,” he replied, which couldn’t have been true because every human has aspirations. Some are grounded. Some are insane. As a kid, it’s typical to lead towards the absurd and unreachable.

I pressed harder, and he still couldn’t conjure up an answer.

To help jog his memory, I asked, “what did you tell people when they asked that question?”

“No one ever asked me that question.”

This couldn’t be true either. I feel as though I’ve been asked that question hundreds of times in life. I’ve asked my kids, I’ve heard people ask my kids, and my kids have shared their future goals even without provocation.

Now, there’s a strong chance the old man doesn’t remember being asked about career goals. I’m asking him to recall moments from over 60 years ago, and he sometimes struggles with recalling conversations from sixty minutes earlier.

While he appeared to be deep in thought during the silence, I wondered if maybe he had an aspiration – and answer – that would sound ridiculous all these years later, and he still didn’t want to say it out loud.

Maybe he was asked this question decades ago, gave an honest answer, and an unknown person made him feel foolish for even having the thought.

“I just assumed I go into the family business,” he offered due to his absence of ambition as a youth.

And he did, taking over the family bar and running the place along with my uncle for over thirty years.

Maybe he didn’t feel the need to have a dream when his life looked mapped out.

I felt bad for not asking this question sooner. I felt worse that no one else asked the question.

ICYMI – I’m STILL offering a special deal with Manscaped. Just follow this link, and you’ll AUTOMATICALLY get 20% OFF and Free Shipping on all orders. The only thing you have to lose is the hair on your body — or your husband’s body.

Christine D’Ercole has lived many lives. After her original dream of becoming a ballerina was crushed because her legs and thighs were labeled “too big,” she turned her focus towards acting. Unfortunately, her legs once again taking center stage.

Fortunately, Christine used those legs to become a decorated track cyclist and now a senior instructor for Peloton. Her story will inspire anyone who was told they “don’t have the right body type.”

Rocky is a NJPW star and 1/3 of the self-proclaimed “Worst Podcast In The World” – Talk’n Shop. Rocky has wrestled for over two decades, debuting back in 1997, and his career has taken him through promotions in Southern California, Mexico, and most notably, NJPW and Ring Of Honor.

Summer Jobs 2021: These Are The Best Towns To Look For Work