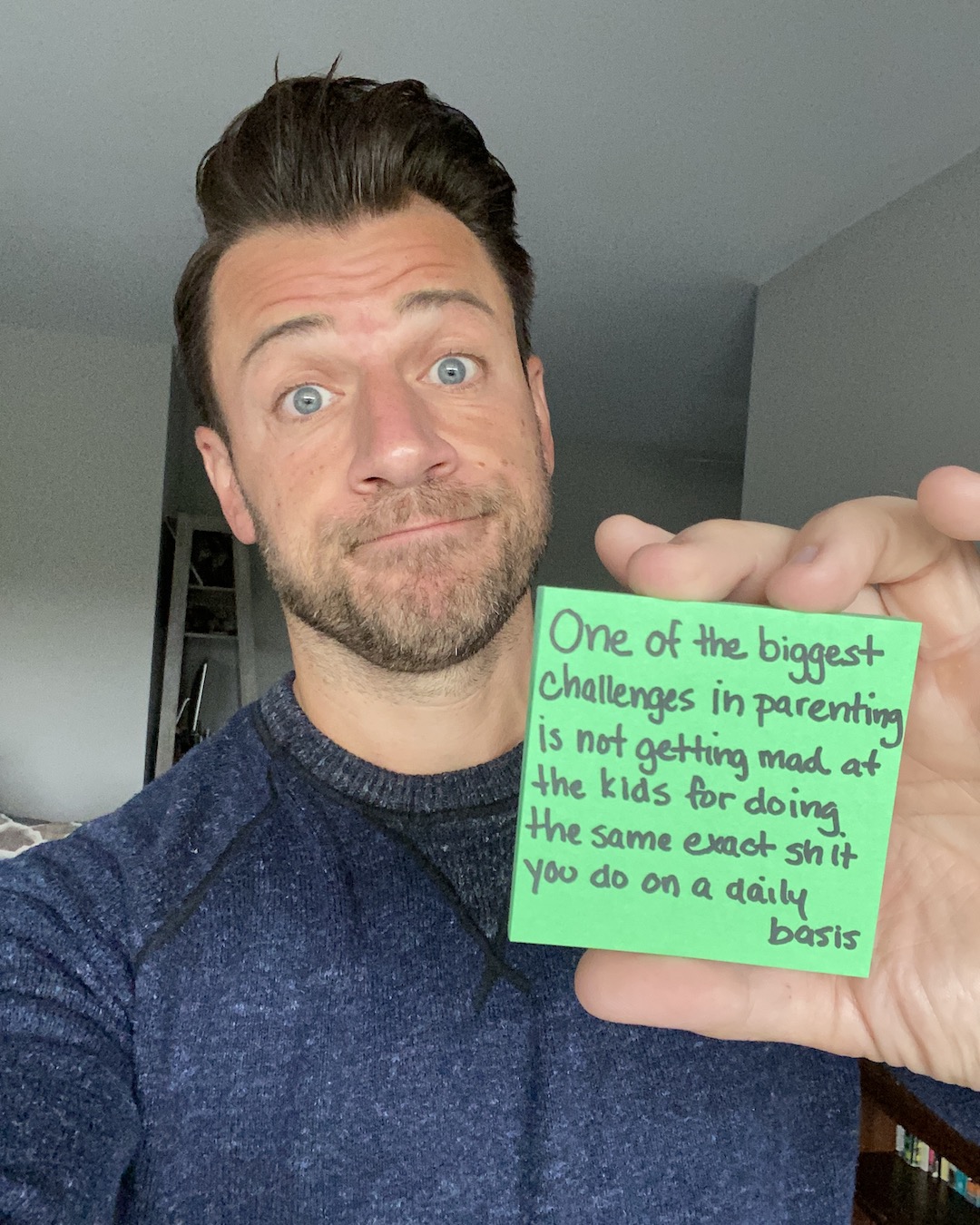 Two sports seasons are coming to an end for my oldest kid. This past weekend was the cross country championships. This coming Monday will end the fall soccer season.

It’s usually during sports where I see myself in my kid.

I’m sad to see the end of cross country. I helped “coach” the school team. Coaching consisted of running through the trails and streets with the kids to make sure no one got lost. Kirk, the real coach, did an amazing job considering the roster size of roughly 70 kids.

Due to various circumstances, he was only able to run in two races this year. He did well in both, coming in 42nd and 30th, and in the top in his age group. He seems to enjoy running and it’s something we can do together.

I’m glad soccer is over. I like soccer but I’m not sure my son likes soccer which makes me enjoy the sport less. He’s played for the last five years – usually in the fall and spring – and I feel as though it’s just an activity he feels as though he has to do now. He’s not bad but doesn’t really try to get better or play harder unless the coach pisses him off.

During his mile-and-a-half cross country races, the kid passes me and his mom and sister three different times – at the start of the race, about a mile into the race, and the final 300 yards. In those brief moments, I can tell he’s running his hardest. He’s passing kids and in an obvious spirit. As soon as he thinks he’s out of our sight, he slows down.

He does the same thing in school. When his mom and I are constantly on his ass about homework and studying, he’s fine. As soon as we let up off the gas, he slacks. I want to be mad about this attitude but, honestly, I do the same thing in life. It’s incredibly hard to push yourself to maximum effort unless there is constant motivation.

Here’s the funny part though – I’ll get incredibly upset with him for not giving it his best effort for the entire race or school day or soccer game yet completely give myself a free pass for doing exactly the same. I write better under deadlines. I run faster when I know people will see my times. I perform better when people piss me off or doubt me.

This is all the inspiration behind today’s note:

“One of the biggest challenges in parenting is not getting mad at the kids for doing the same exact shit you do on a daily basis.”

I’ll often take a step out of the situation and ask myself – “Am I pissed at him for what he’s doing or am I pissed at myself because I recognize his behavior as my own?”

I can talk to him until I’m blue in the face but I realize I need to show him – just like people have shown me on purpose or accidentally – that I’m capable of doing much more than I realize.

I signed up the both of us for a Turkey Trot 5K on the Saturday after Thanksgiving. We’re going to run together. I can’t wait. I’m going to make him run so fast he vomits up two-day-old stuffing.

I’m not going to cause him to puke but I am going to make him run much faster than his typical times. I want to show him he’s got the ability to push himself but I’m not always going to be there to run alongside him to shout words of encouragement like “you’ve got this” and “If you don’t run faster I’m donating all your LEGOs to a charity.”

I made a joke about Googling Dick’s Sporting Goods by just typing in “Dicks” and the joke took on a life of its own.

And here’s what happened next

STUFF I DID THAT HAS NOTHING TO DO WITH PARENTING

My guest this week is Allie Kieffer. Allie is a distance runner, running coach, and an advocate for inclusivity in the sport of running. She came out of nowhere to place 5th in the 2017 New York City marathon and placed 7th the following year.

If you haven’t already, please subscribe to my website via email. I have a ton of awesome stuff coming up and I don’t want you to miss any of it.

That’s all I’ve got this week. Talk soon.